It’s been a loooong time since I have posted here. Well, time to change that. The experiment is over. Always been toying with other things. Twitter, Google+, Facebook, svbtle, medium, blogger, whatever. But I guess this is where I belong. Hell, I’m getting requests from this guy.

I focused on some other things.. stevenovoselac.com, which still is an experiment. Orignally it was a lifestream, on a few different services, then Posterous, which Twitter bought, so I moved it to WordPress, then Squarespace (which locks you in HARD btw) – and now decided to take some of the posts and move to svbtle. We will see what I do with it. Like I said, still an experiment.

What’s changed since then? 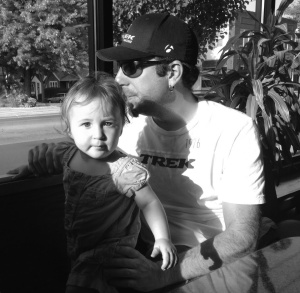 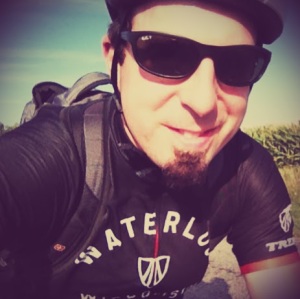 I’ve cleaned up the theme a bit. Cleaned up some links etc. Still some categorization to here. Oh yeah, still have ads too. It pays for the hosting, and a beer every few months. 🙂 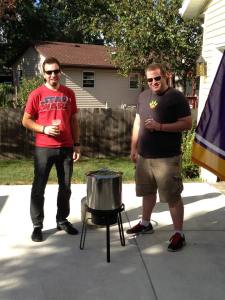 Looking at my Google Analytics, I can tell you exactly when Google Reader shut down…

Not even sure if anyone still reads blogs… do they? I know I do. Feedly is my drug of choice for a reader.

What do people want to read about? Let me know in the comments.. which I guess I might see one or two. Otherwise I will just make up stuff as I go, which is pretty much how I operate anyways.

Oh yeah, I love that Mase song – listen to the YouTube, it’s awesome.

This site uses Akismet to reduce spam. Learn how your comment data is processed.